The midweek Norfolk Over 40's Social Cricket Leagues remain extremely popular for cricketers in Norfolk. Open to all cricket clubs!

The midweek Norfolk Over 40’s Social Cricket Leagues remain extremely popular for cricketers in Norfolk with 3 regional leagues running throughout each summer!

The County has been split into three main areas, South, North & East and West. These three areas have their own leagues where teams compete for a place in the O40’s Social League Finals Day held in September.

We had a fantastic tournament in 2021 with seventeen teams participating but in the end it was Bircham ultimately reigning victorious at our finals day, beating Tivetshall on a glorious sunny September day at a resplendent Hethersett and Tas Valley CC. Acle and Reepham & Salle made up the quartet with some great cricket played by all four teams. The day itself was the real winner, with competitive cricket played in the spirit the competition was intended which was both well supported and expertly hosted.

If your club are interested in joining the Norfolk Over 40’s Social League or if you are a player and would like to find a club please do not hesitate to contact the NCB Competition Administrator, Ian Moody (NCB Club and Community Officer). 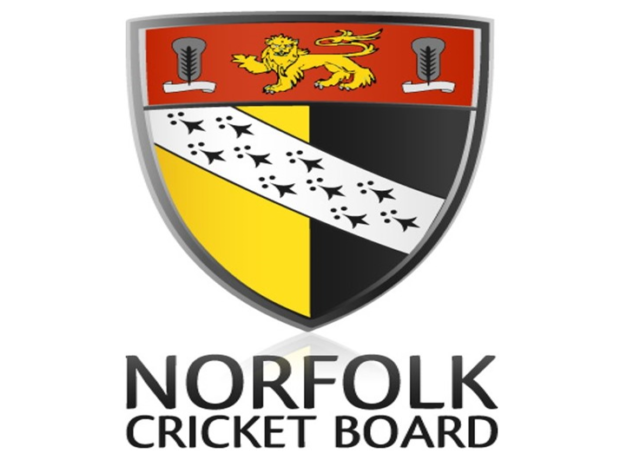